I feel that God has blessed me by allowing me to work in a profession that I truly love, where I can help people resolve problems and still support my family.

My years of experience and organizational skills allow me to deliver quality work at a cost below most other attorneys.

Contact me today, and let's talk about your situation. 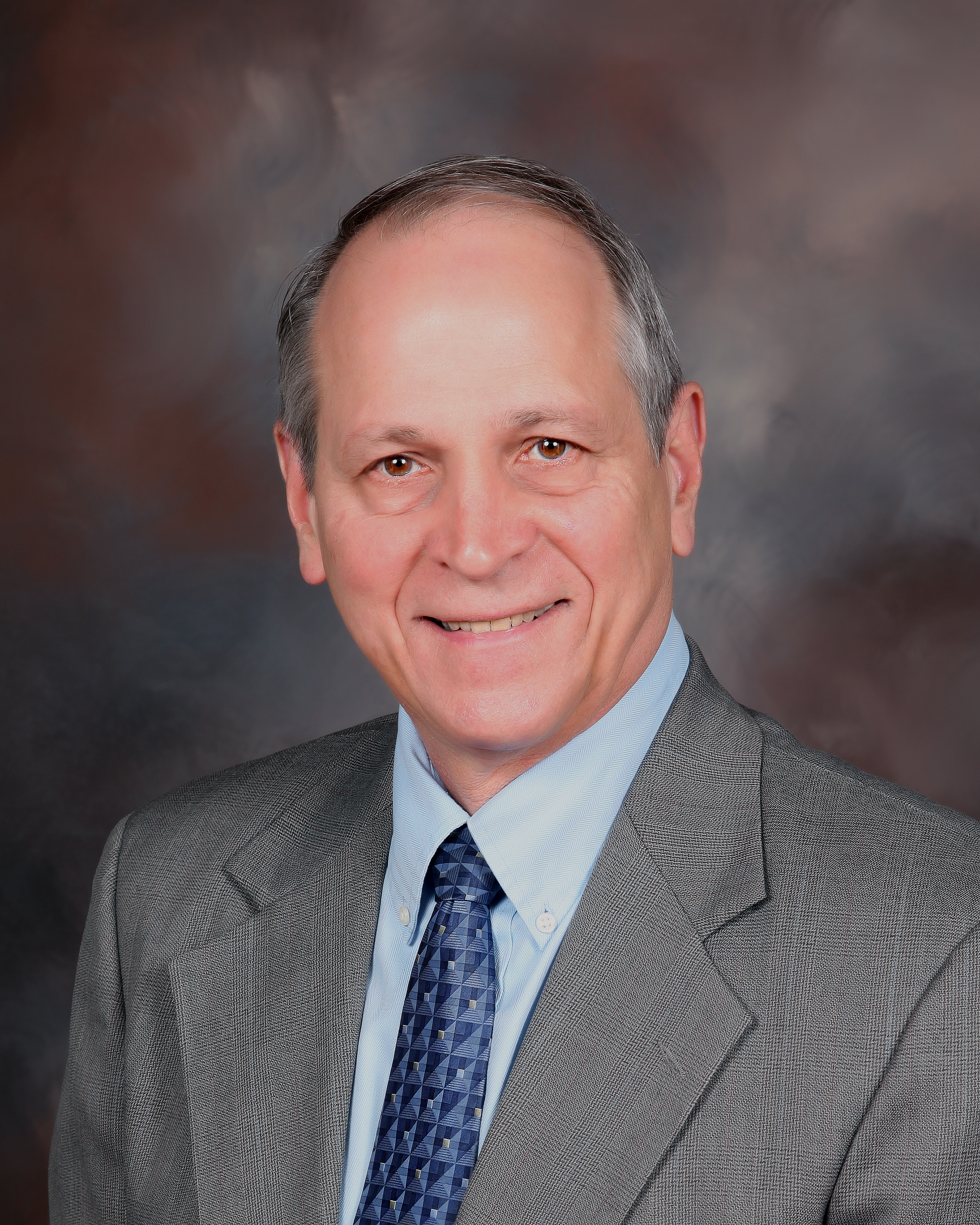 Steven J. Koehler earned his Juris Doctor degree from the L.S.U. Law Center in 1980. He spent the next year as law clerk for the 14th Judicial District Court in Lake Charles. There he had an opportunity to what was successful in court by observing many lawyers, and by talking with the judges about the trials and motions which had just been heard.

After his clerkship ended, he moved back to Metairie, LA. For the first three years, he assisted a law firm which primarily did personal injury work. In 1984, he changed his focus to defending insurance companies, which he found more fulfilling. It afforded him more time in the courtroom than any other kind of civil law practice. Over the next ten years, he handled thousands of cases, often having three or four cases set for trial in a week. That was where he learned how to effectively organize his practice to be able to handle many cases at once.

In 1988, he joined the firm of Leefe, Gibbs & Koehler, and expanded his practice to include representing small businesses.

In 1991, he became a director of a small community bank.

In October of 2001, he established The Koehler Firm. He specializes in successions and estate planning.

He is happily married to his wife Susan, and has a son and a daughter.